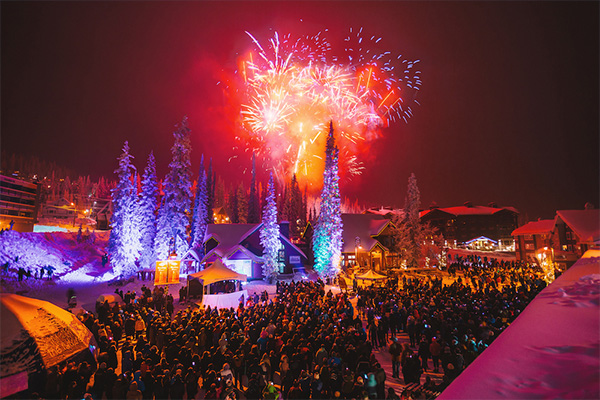 Big White Ski Resort would like to thank all its season passholders, guests and the local communities for the continued support for what was truly a memorable season.

Opening on November 23, 2017, with the wettest opening day in Big White Ski Resort history, no one knew how the rest of the ski season would unfold, but conditions turned around immediately as the resort received the most snow during opening week ever with 59cm of snow falling. This set the precedent for the rest of the season as the resort closed with an alpine snow base of 343cm and 966cm of cumulative snowfall, which is well above the 24.5 feet average.

While the snow may steal the spotlight, the winter season had many highlights including the village being lit up by 10,000 LED Christmas lights during the annual Light Up Big White event in December, a total of 8,700 t-shirts given away at the six Coast Capital Savings Cruz the Blues events as well as the TELUS Kelowna Cup, over 6000 attendees flocking to the village for the Molson Canadian Olympic Team Send-Off, Big White toque sales surpassing 50,000 in January, Big White Ski Resort announcing the replacement of the Powder Chair and the largest single year investment in the last decade and of course, Kelsey Serwa’s homecoming celebrations on Easter. 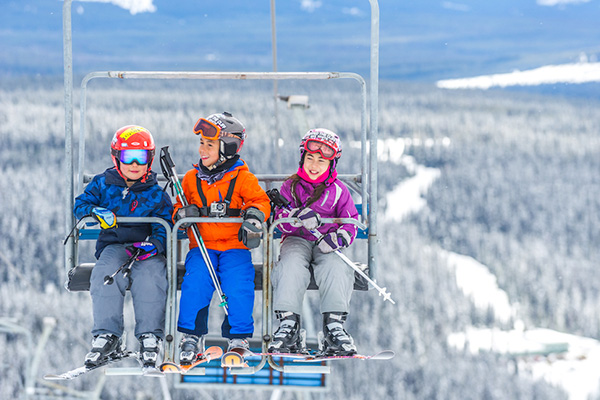 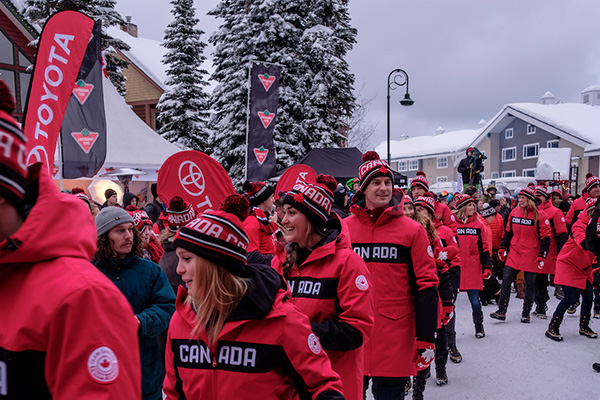 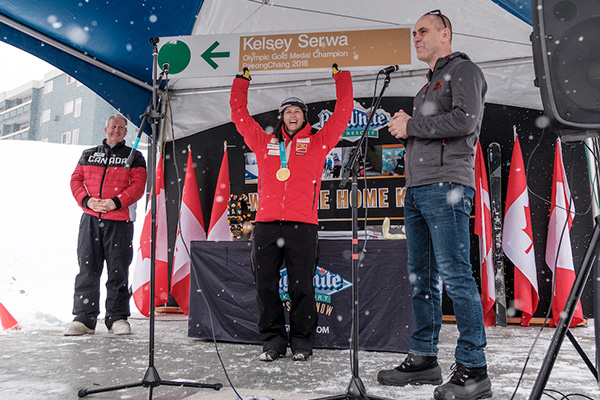 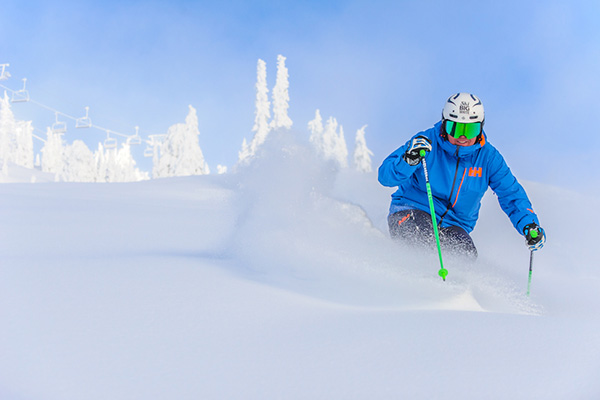 Photos attached: Header: Light Up Big White drew thousands of guest to the mountain this Christmas.
1) The last ride in history of the original Powder Chair, which served Big White for 39 years.
2) The Molson Canadian Olympic Send-Off was the biggest event in Big White history!
3) Kelsey Serwa came home to Big White, April 1, to meet and inspire her fans.
4) Josh Foster carving through Big White's snow base that reached over 340cm by closing day.

Down in Happy Valley, 43,614 sleeves of beer were poured and 287 Tomahawk steaks were served in the Kettle Valley Steakhouse. The Clocktower Coffee Co. was busy pouring 82,238 shots of espresso and selling 3,897 cinnamon buns while 9,045 burgers and 3,480 Caesars were enjoyed on The Woods patio in the Village Centre.

The second largest ski and board school in the province with 213 ski and snowboard instructors and 32 administrative staff was kept busy teaching over 60,000 lessons in 13 different languages. Throughout the season, 3,345 first time skiers and snowboarders were introduced to the sport though lessons and 1,017 local school kids participated in the After School Program. The Kid’s Centre saw 7,926 kids in lessons in the month of March alone.

Terrain Parks and Outdoor Events hosted 10 events in TELUS Park over the season including six ski and snowboard cross races, two slopestyle events, one rail jam and one successful TELUS Kelowna Cup. Central Reservations transported 24,753 guests to and from the resort and one of the newest businesses at Big White, Mountain Yoga, had 1,371 guests join them for a session.

In the digital world, 8,613,266 pages were viewed on Bigwhite.com with 121,296 total hours spent on the website. Big White Ski Resort’s Facebook page grew by 3,417 followers with its Instagram gaining 5,719 new followers.

It’s now time for the resort to set its sights on summer operations with opening day on June 28. The current summer events lineup is live on the website.