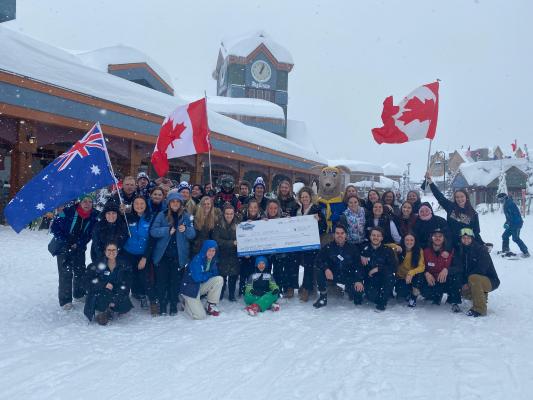 You can’t make it very far at Big White without running into an Aussie accent – in fact, last year, Australian employees made up 37 per cent of total staff on the mountain – and for those reasons, the tragic bush fires affecting Australia is hitting close to home for many at the resort.

Over the past few weeks, staff and residents at Big White have been rallying to raise money for a variety of organizations providing relief in Australia.

On Australia Day, January 26 – which is usually celebrated at the resort with bikinis, ‘Aussie, Aussie, Aussies’, and ‘oi, oi, ois’ – we donated 100% of the proceeds from our $5 sausage sizzle to the Country Fire Authority (CFA). We sold 389 sausage sizzles at various locations around the resort for a total of $1,907! 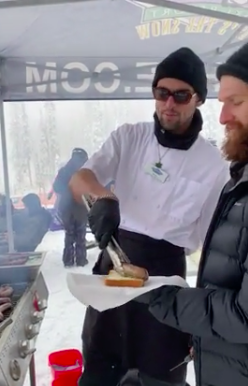 "Over 75% of our staff are from Australia, with many coming from areas affected by the fires," says John Mooney, owner of The Bullwheel and Mooney Supply Group. "They were instrumental in setting up this fundraiser and were the sales people behind our total! Thank you to all who donated or purchased one of these items at The Bullwheel."

Last week, Big White lifties raised nearly $1,400 dollars through a bake sale at Blackforest – which they donated to three different bushfire-related charities of their choosing. 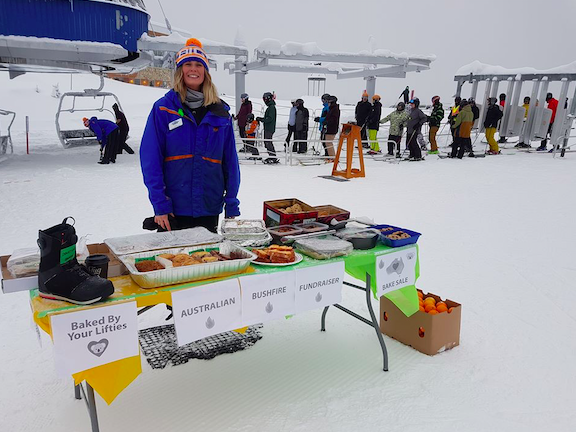 Staff at Globe Tapas and The Blarney Stone Irish Tavern organized a fundraiser last week which saw almost $6,000 raised in a few hours, all of which was donated to four different charities chosen by the staff themselves.

“The charities receiving these funds we’ve raised are so grateful for this outpouring of support from overseas, especially when it’s lead by us, these young travellers who can’t believe what’s been happening back home” said Ben Cahill, Assistant Manager at Globe, and one of the staff who spearheaded the fundraiser.

You can opt-out at any time by clicking on the unsubscribe link included on our newsletters.