Big White Ski Club Cleans Up at BC Alpine Awards 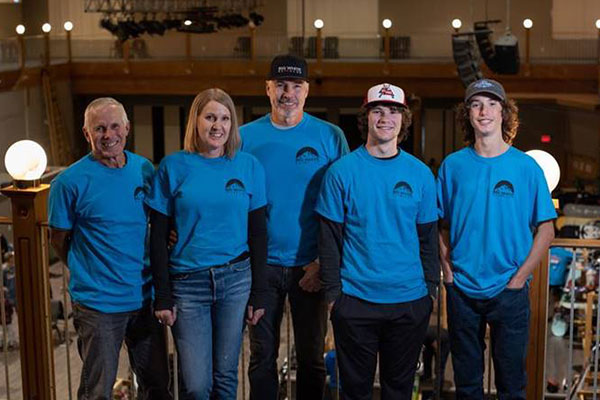 The Big White Ski Club came home with not one, not two, not three but FOUR awards at the annual BC Alpine Member Summit earlier this month.

BC Alpine hosted its 2022 Member Summit and Annual General Meeting at Sun Peaks on the weekend of October 15th and 16th, where it also held its annual Goldie Awards banquet.

The following awards were presented to members of the Big White Ski Club:

The annual awards recognize the best in BC ski racing contributions over the past season. Congratulations to members of the Big White Ski Club and to all this year’s recipients of the BC Alpine Goldie awards!

The Big White Ski Club is a non-profit organization that for over 70 years has provided world-class alpine ski training. The club's goal is to develop the foundation needed for a child to become a ski racer. This is done through controlled mileage, lots of skiing, diversity on and off snow, physical and mental training, and the introduction to structured competition.