Big White to See Big Changes in Dining This Season 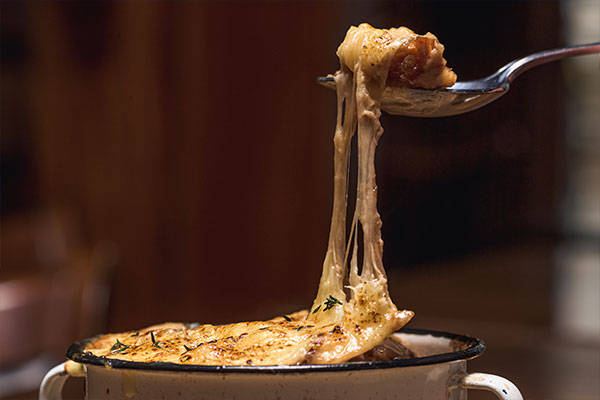 Big White Ski Resort has a lot more than just Champagne Powder on the menu this season!

The resort, while known around the world for its epic snow conditions and family friendly vibes, has a burgeoning dining scene that, like a good Okanagan red, gets better year after year. This season, guests can expect new menus, new chefs, and the resurgence of some restaurants that closed during the pandemic.

“We're excited to bring these restaurants and day lodges back under our umbrella, and we know our guests will immediately notice the change,” said Trevor Hanna, Vice President of Hospitality. “You can expect new menus, new talent and new service delivery.”

Included in that new talent is executive chef Luc Bissonnette, who took over the helm in August, and has been working hard since then to update menus and get all of the restaurants in tip-top shape for the upcoming season.

Chef Bissonnette first trained in Quebec, at the Le Cordon Bleu Culinary Art School, and then moved to Paris to further study. He made his way to Vancouver, and eventually the Okanagan Valley in 2004 where he took a position as sous chef at Bouchons, which led to a head chef position from 2010-2018. From 2019-2021, Chef Bissonnette joined the Food Services Program at U.B.C.O as a sous chef, and before joining Big White, taught private classes and consulted.

“I am excited to bring my culinary experience to a new level and audience here at Big White, where I can express myself as both an artist and mountain enthusiast,” said Chef Bissonnette.

Skiers and snowboarders can expect to see a new menu at The Woods focusing on ski-fare classics, like French Onion Soup and Steak Frites. Moonlight Bistro, at Gem Lake, will feature a new menu of miniature meat pies, quiches and hot toasted sandwiches. The Happy Valley cafeteria will offer quick serve grab n’ go as well as interesting internationally inspired items made fresh to order. The downstairs of Happy Valley Day Lodge will see the return of Sk8ers where guests can purchase espresso-based coffees and concession treats such as popcorn, hot dogs, and bagged candy.

The Beavertails trailer will once again be parked at Gem Lake, and new this year, you’ll find the Oh Natural Foods trailer at the Ridge serving up a variety of handheld hot lunch items. At Black Forest, the Burger Boss food truck will be serving up a selection of burger favorites and tacos.

NEW MENU ITEMS AT THE WOODS 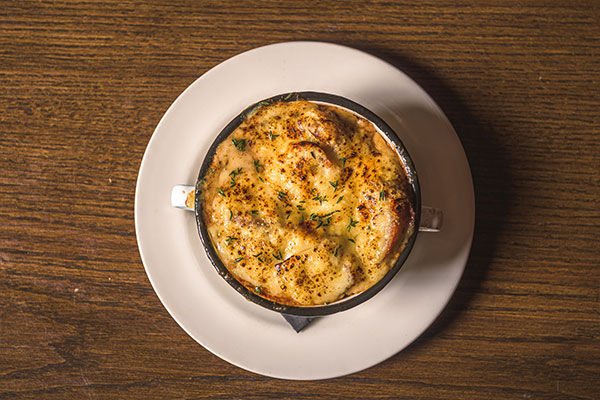 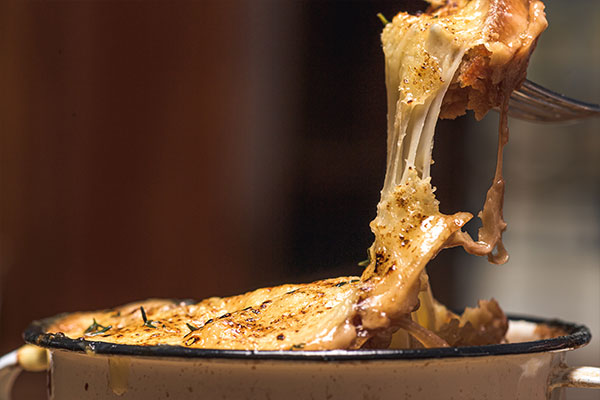 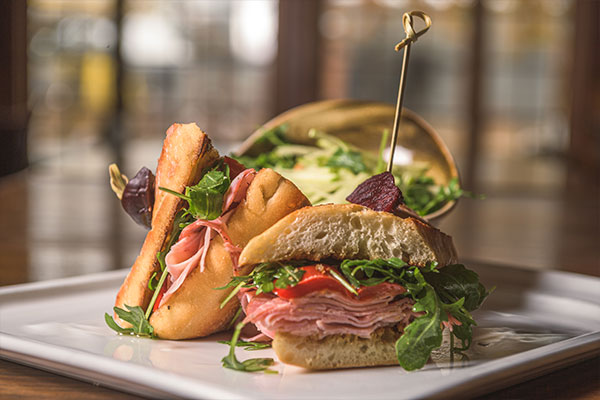 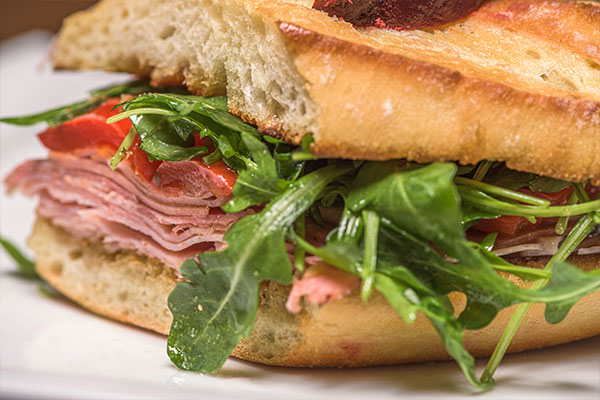 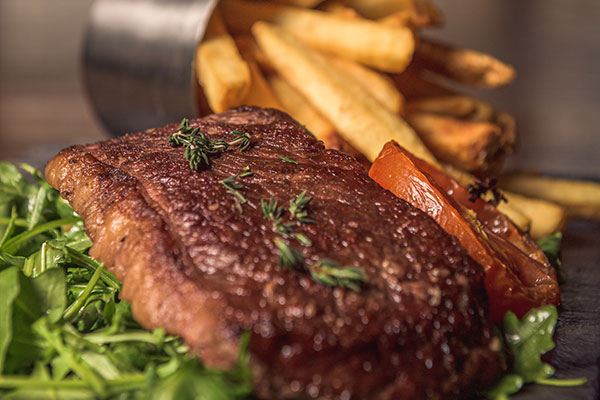 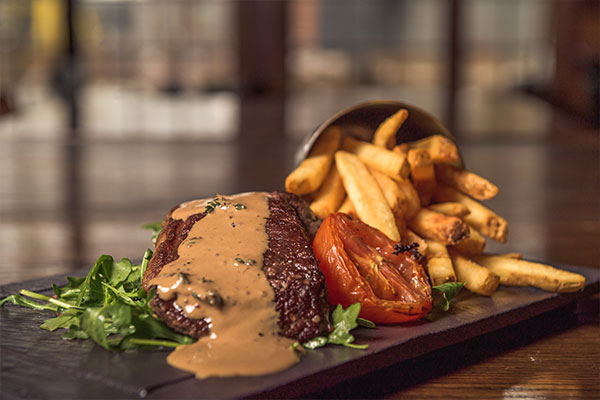