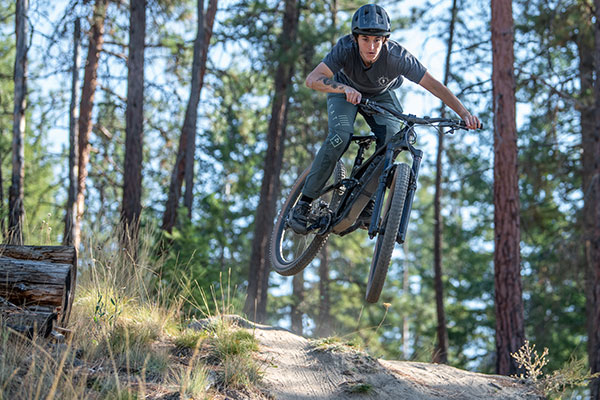 Once again on this season of Pinkbike Academy, Big White Ski Resort hosts a local rider, and we can’t wait to see how far she goes.

Twenty-five-year-old Mia Serratore grew up in Ontario, but now calls Kelowna home, and started riding at Big White in 2021. Learn more about Mia, what got her started in mountain biking, and a little bit about her Pinkbike Academy experience.

Q: Tell us a bit about what drew you to apply to be part of Pinkbike Academy Season 3?
I’ve never really been a 9-5 kind of person and I think it would be really cool to bike as a career. I would love to get more into the media side of biking and doing video projects, so I figured getting on to the Academy would be a really good stepping stone and an opportunity to put my name out there to see where biking can take me.

Q: How has living in the Okanagan, and Kelowna specifically, influenced your biking career?
I didn’t really get into mountain biking until I moved to Kelowna about 3 years ago. Kelowna was such a good place to start a career as a mountain biker. There are obviously lots of good riders here but it's not as over-saturated as some places on the west coast so there were a lot more opportunities to connect with brands and get into the industry. Starting in the Okanagan also got me feeling comfortable on loose dirt and chunky rocks and I feel like that helped a lot with my progression and confidence.

Q: Have you spent a lot of time biking at Big White Ski Resort since the bike park opened in 2017? And if so, do you think it gave you an advantage over the other contestants in Episode 2?
Riding at Big White in 2021 was the first season I ever did at a Bike Park. Doing the toonie races on fridays were what got me comfortable racing downhill. Riding here gave me a great opportunity to progress after being put on the runner up list for Season 2 and likely a big reason I improved enough to get onto Season 3. I’m sure knowing the trails gave me some advantage in the competition but I also don’t have nearly as much riding experience as some of the other competitors so I feel like it was an even battle.

Q: What’s your favourite trail on Big White?
Black Slabbath for tech and Dark Roast for flow and jumps!

Q: Without giving any spoilers, what did you take away from your experience with Pinkbike Academy?
Being a part of Pinkbike was one of the coolest experiences I’ve ever been a part of. My biggest take away from the experience would be that finding success in the industry takes so much more than just being a good rider. Your personality, how you present yourself and how you connect with other people is just as important as your performance on the bike.

Q: Any tips or tricks to those looking to get into the world of mountain biking?
Just go for it with confidence and have fun! Don’t let comparing yourself to others and their gear get you down. It doesn’t matter if you don’t have top of the line stuff - it’s all about having fun and spending time outside with your friends. 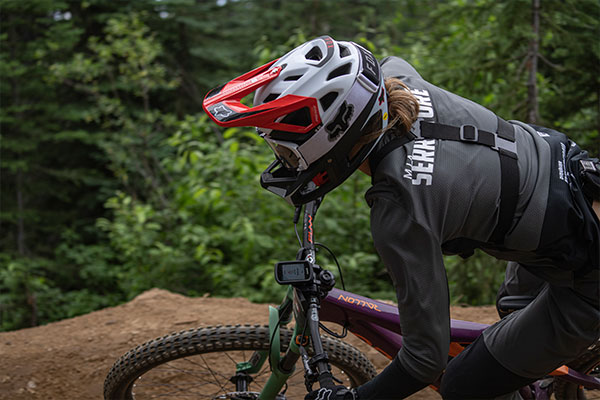 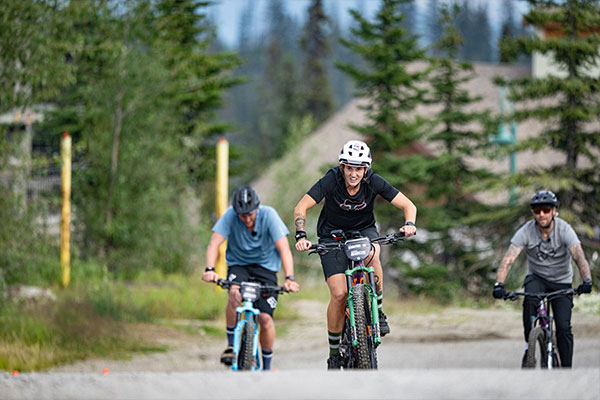 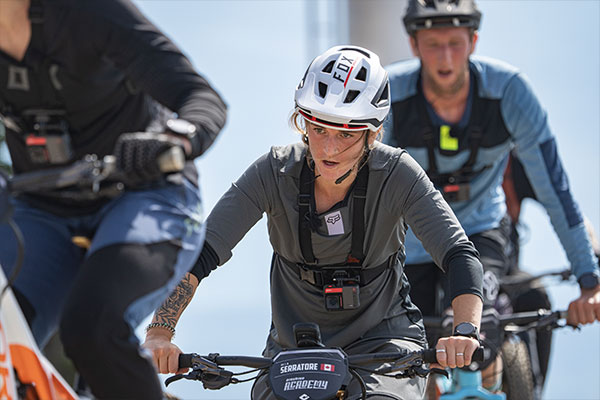 Sign up to receive news, contest alerts and special offers from Big White.